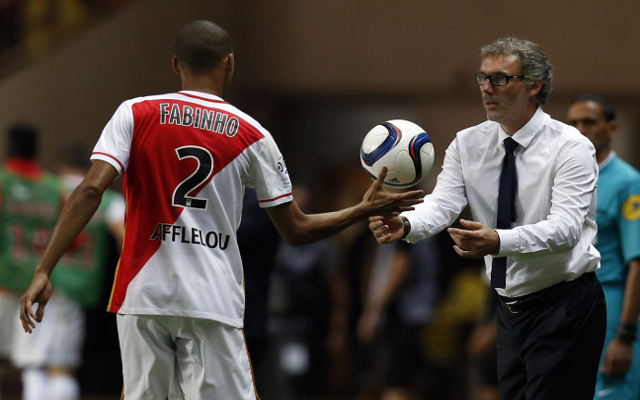 Inter Milan are set to battle Manchester United and Man City in pursuit of AS Monaco wing-back Fabinho, according to talkSPORT.

talkSPORT cite RaiSport as stating that the young Brazilian international could join his former team-mate Geoffrey Kondogbia as the San Siro, and suggest that both Man United and Man City may need to act fast to win the race to snap up the young right-back.

Fabinho initially left his native Brazil for Europe when he joined Portuguese side Rio Ave, in 2012 but was then immediately loaned to Spanish giants Real Madrid, although was first fielded with the Liga BBVA side’s ‘B’ team.

The rangy wide-man made just one appearance for Real Madrid’s first-team before he was loaned out to Ligue 1 side AS Monaco and impressed in his two seasons with the Club of the Principality.

Over the summer he moved permanently to the Stade Louis II and interest in the attack-minded defender continues to grow.

Manuel Pellegrini’s need for a fresh right-back option may well be more urgent than Louis van Gaal’s given that the Man City boss’s main options in the role, Pablo Zabaleta and Bacary Sagna, are both the wrong side of 30.

Man United manager van Gaal has, on the other hand, only recently brought in Italian Matteo Darmian, and the former Torino man has made an instant impact at Old Trafford.