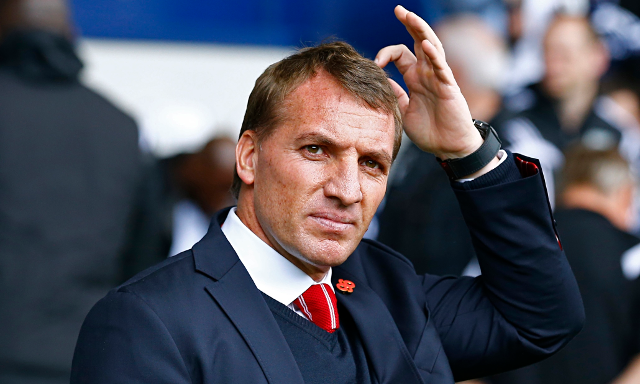 Liverpool coach Brendan Rodgers has spoken to the media ahead of the Reds’ Europa League clash with Swiss side FC Sion on Thursday evening.

The Merseyside giants drew their opening group stage match of the campaign 1-1 against Girondins de Bordeaux, and will look to end an unhappy run of form with a victory in Switzerland.

Surprisingly, following the 3-2 triumph over Aston Villa at the weekend, Rodgers has opted to axe one of the team’s star men, while several of the club’s youngsters look set to play.

Check out our sister site and Liverpool blog Empire of the Kop, for full quotes from Brendan Rodgers’s press conference.