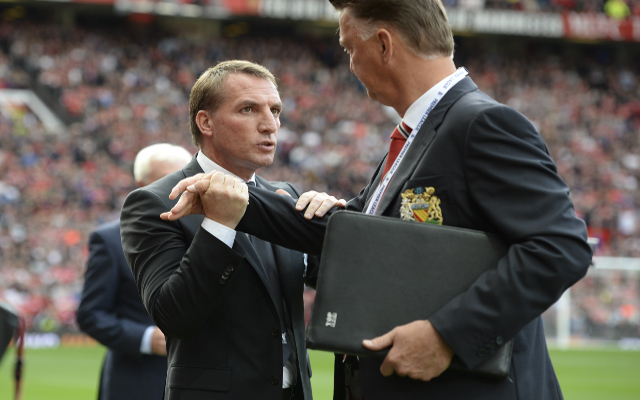 Manchester United are ready to release bit-part player Victor Valdes but only on the condition he will not join arch rivals Liverpool according to the Daily Mirror.

The 33-year-old Spanish international moved to Old Trafford in January as a free-agent, having left Barcelona the previous summer, and has barely had a look-in under Louis van Gaal.

The hugely experienced custodian has made just one Premier League start, that coming in the final game of last term, and when David De Gea’s move to Real Madrid fell through on transfer deadline day Valdes’s Man United effectively came to an end.

Louis van Gaal now has De Gea and Sergio Romero acting as his first two options between the sticks and as such Valdes doesn’t have much of a chance of forcing his way back into the Man United starting eleven.

Liverpool boss Brendan Rodgers has seen Simon Mignolet fluff his lines a few times this term though the Belgian did overcome similar issues in 2014/15 to produce an overall good level of displays at Anfield.

Rodgers brought in Adam Bogdan to keep Mignolet on his toes but an experienced top level keeper such as Valdes may provide sterner competition to the three time Champions League winner.