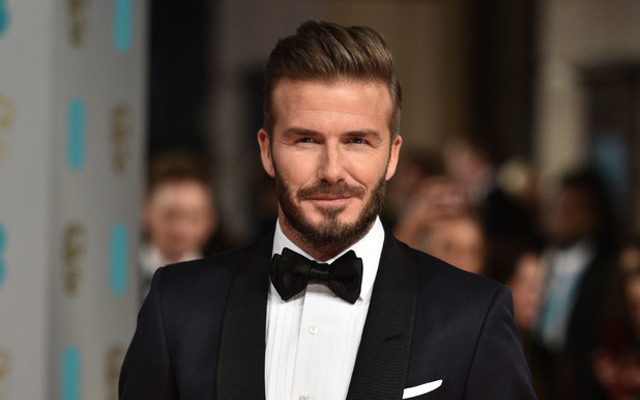 Premier League legend David Beckham knows what it takes to win the Champions League – having won the cup in 1999 – but apparently he doesn’t know the tournament well enough to know which clubs are actually in it or not.

According to the Telegraph, Beckham has selected Serie A giants AC Milan as one of his several choices to hoist the cup in 2016.

“I’m going to have to say Man Utd, PSG or AC Milan – one of those three,” Beckham said.

The choice is especially bold since AC Milan aren’t even in the tournament this year. In fact, AC Milan finished 10th on the Serie A table in 2014-15 and weren’t eligible for the Europa League either.

And in case Beckham made a slip of the tongue and meant to say “Inter Milan,” he’d still be out of luck. Inter failed to qualify for either the Champions League or Europa League after finishing 8th on the Serie A table last season.

Beckham’s alternate picks of Manchester United and Paris Saint-Germain should come as no surprise between his trophy-winning stints with the two clubs and the high talent level and depth on the two rosters. He briefly played for AC Milan on loan back in 2009 and 2010 while he was with LA Galaxy.

Thankfully, Beckham didn’t pick LA Galaxy as his fourth choice, otherwise he might need to see a doctor.