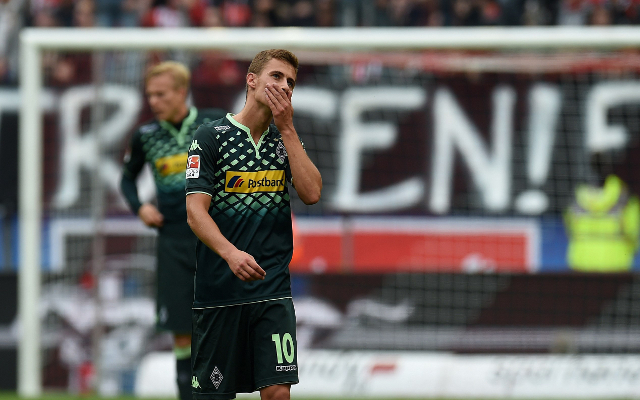 The 22-year-old Belgian international spent three years at Stamford Bridge, much of that time out on loan, before completing a permanent move to Bundesliga side Borussia Monchengladbach over the summer.

Thorgan Hazard failed to secure a single senior Chelsea appearance during his time with the West London club but did prove successful when farmed out to Zulte Waregem and during his initial loan spell at Borussia Monchengladbach.

This source cites the presence of fellow Belgians Toby Alderweireld, Moussa Dembele, Jan Vertonghen and Nacer Chadli as a possible motivating factor though it’s worth noting that the creative talent is tied down to a long term contract with his German employers, which runs through to 2020.

Despite starting just seven Bundesliga fixtures last season Thorgan Hazard’s tally of seven assists made him the Borussia Monchengladbach’s second only to Max Kruse in terms of the club’s chief assist providers.

Having not had a chance to prove himself at Chelsea Thorgan Hazard may be tempted by the chance to shine in the Premier League. 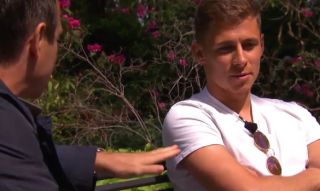