A look at the ten best young defenders in world football at the moment, with rising stars at big clubs like Arsenal, Liverpool and Real Madrid…

Not yet a regular in the Juventus team, Daniele Rugani has been compared with Italian legend Alessandro Nesta and has attracted strong interest the likes of Arsenal.

Hugely impressive since moving to Liverpool this summer, Joe Gomez looks like one of the most promising teenagers in English football, and a fine defender for the future. 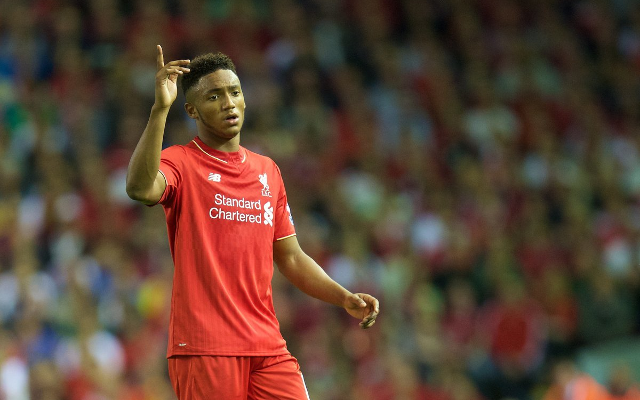