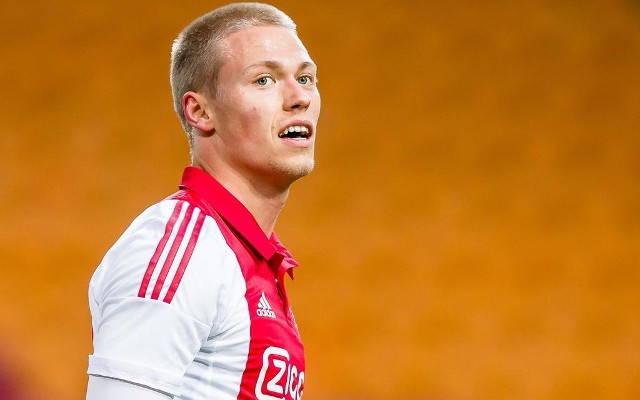 Arsenal are reportedly eyeing up a move to sign Ajax starlet Viktor Fischer to address their issues up front, according to latest reports.

The 21-year-old has shone with some prolific form in front of goal in the Eredivisie, replicating the kind of potential that Robin van Persie showed at the same age in his time with Feyenoord.

The Dutchman moved to Arsenal early on in his career before becoming one of the best players in the world, though he did end up leaving for rivals Manchester United in 2012.

Fischer looks a similarly exciting talent, and Arsenal fans will be hoping reports from the Metro that Arsene Wenger is considering a swoop prove to be correct.