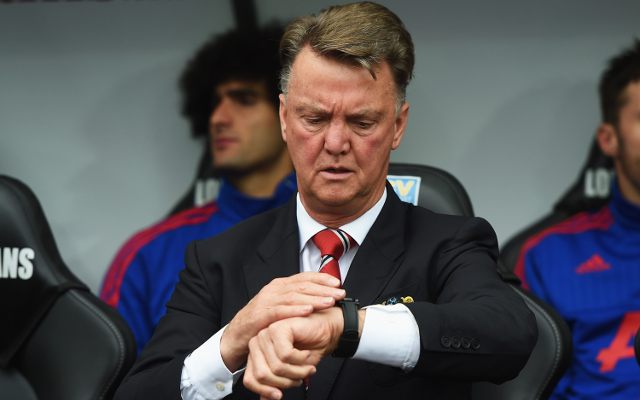 Some stunning Man Utd transfer news has emerged today, with reports that Louis van Gaal could spend huge amounts of cash on revamping the club’s attack.

The Red Devils have been short of quality up front in recent times, with Wayne Rooney looking past his best and the club becoming overly reliant on youthful new signing Anthony Martial.

Van Gaal has shown he is not afraid to spend big since taking over at Old Trafford, and today’s reports now suggest the Reds could try to bring in this £122.5m attacking duo:

Linked with a sensational return to United for around £92.5m, Cristiano Ronaldo is looking ever more likely to be on his way out of Real Madrid next summer, with PSG and Chelsea also believed to be monitoring his situation, though he’d be superb in this Red Devils side.