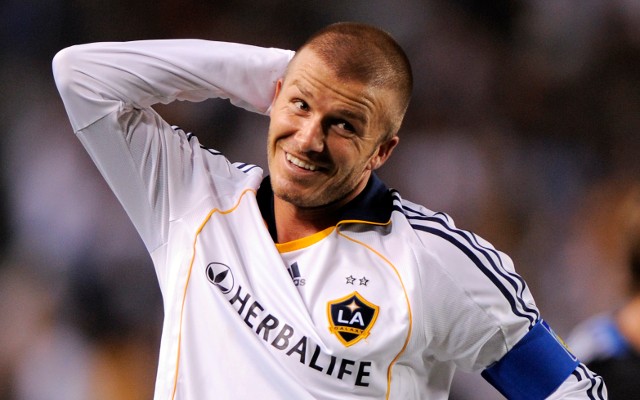 Beckham doing little to dispel ideal that footballers are stupid!

Former Manchester United star David Beckham made a hugely embarrassing gaff when asked who he was tipping to win the Champions League this season.

The ex-England captain listed one of his old clubs AC Milan as among potential contenders to win the competition – even though the Serie A giants didn’t even qualify!

Beckham has been criticised in the past for appearing boring, and these quotes suggest he is once again reading from a script to some extent, as he simply lists his old sides as his favourites to go all the way in Europe.

When asked about who he was backing, he is quoted by the Daily Star as saying: “I’m going to have to say Man Utd, PSG or AC Milan – one of those three.