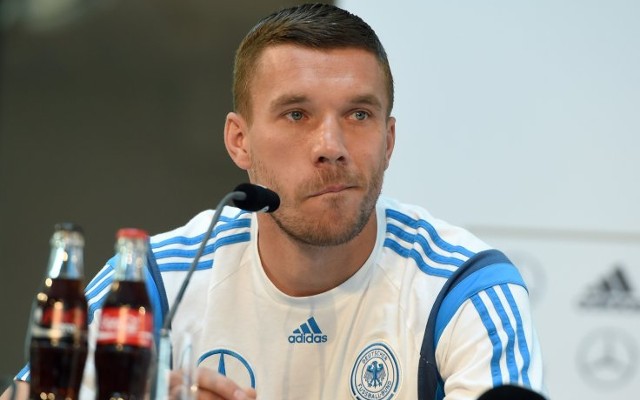 This former Gunner caused quite a stir with this controversial pic!

Galatasaray forward and former Arsenal star Lukas Podolski has had to endure the wrath of some angry fans of Kazakhstan club Astana after posting a picture of fictional character Borat.

SEE ALSO:
Arsenal & Manchester United combined XI: 6-5, but who to? Cech vs De Gea, no room for German World Cup winner & more
Five players Arsenal fans HATE but would secretly love to have in their team, with Chelsea & Man Utd legends
Arsenal news

The German international is known for being an active user of social media, often being quite outspoken and humorous on both Twitter and Instagram in his spare time.

However, his tweeting may have got him in trouble now after this post from just over a month ago was uncovered by fans ahead of their meeting in this week’s game.