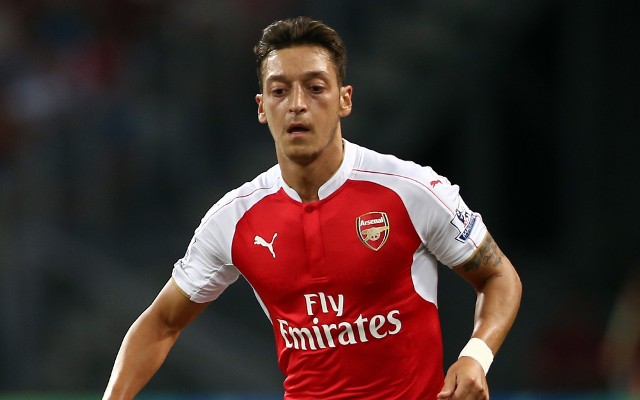 A best XI of players who failed to make the Ballon d’Or shortlist.

Some big names failed to make it onto the Ballon d’Or shortlist, so much so that we compiled this superb line up of the best players who aren’t in contention, with shock names…

One of the best goalkeepers in the world and a Champions League finalist with Juventus last season, Gianlugi Buffon has somehow not done enough to make it on.

A treble winner with Barcelona, Jordi Alba is one of the best left-backs on the planet but has somehow failed to make the list of nominees.