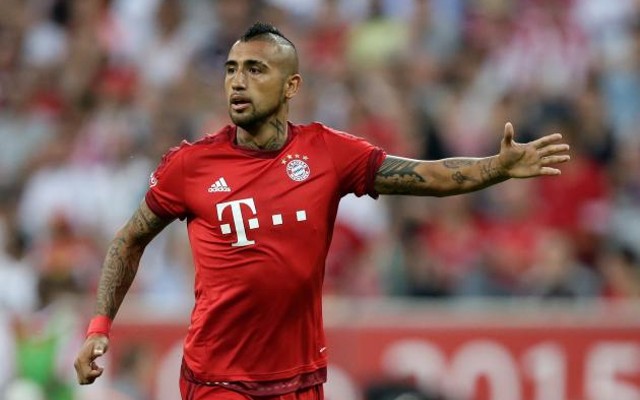 It’s always surprising to look at some of the names who’ve never won the Champions League, and here’s a best XI from this season’s competition of players looking to lift the famous old trophy for the first time…

One of the best goalkeepers in the world, David de Gea is still young and will be hoping to be part of a major upset as Manchester United take on Europe’s elite again.

A fine summer signing, Danilo will have made the move from Porto to Real Madrid precisely to challenge for trophies like the Champions League.

Having joined since Bayern’s amazing treble in 2013, Juan Bernat is yet to lift Europe’s biggest trophy with the Bavarain giants.