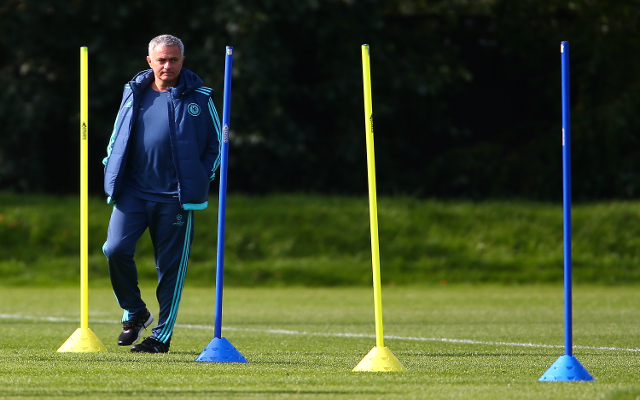 Chelsea winger Mohamed Salah has made his move to Serie A giants AS Roma permanent after a statement from the Italian club this Thursday.

The Egyptian international joined Roma on an initial season-long loan deal in the summer, but it looked likely all along that he would end up leaving Stamford Bridge on a permanent basis after struggling for playing time.

Salah also went out on loan to Fiorentina last season and has impressed during his time in the Italian top flight, making it unsurprising that Roma have chosen to sign him permanently.

According to Goal.com, Edin Dzeko has also left Manchester City to make his move to Roma permanent after an initial loan as well.