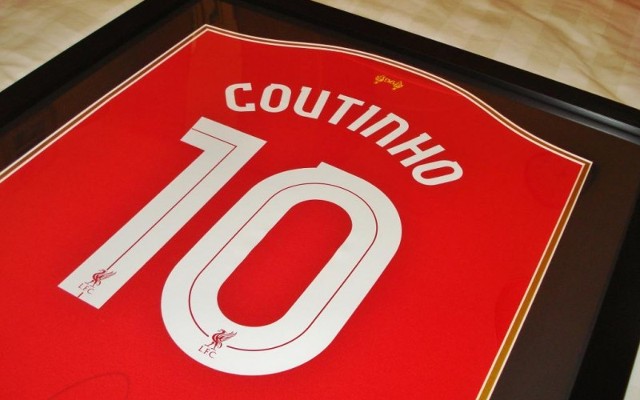 Most printed shirts in the Premier League this season, with new signings ranking high.

A look at the most printed shirts in the Premier League this season, featuring Liverpool and Manchester United big names…

A player high in demand prior to eventually joining Liverpool, Nathaniel Clyne has proven popular with Reds fans since moving to Anfield.

Another star player for Southampton last season, Morgan Schneiderlin has sold plenty of shirts since moving to Manchester United this summer.