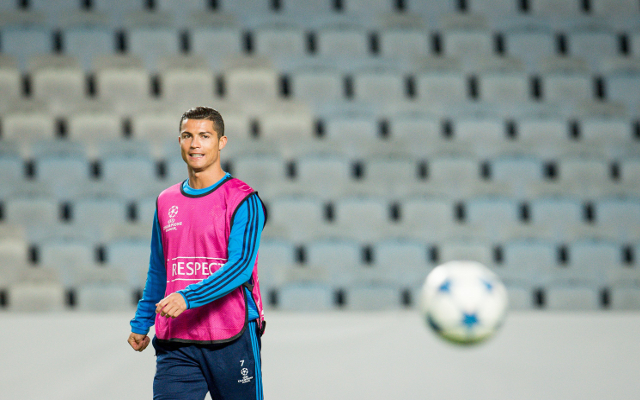 Real Madrid set sights on one of the best players in England.

The Spanish giants seem resigned to losing the Portuguese international, who is known to be unsettled at the Bernabeu since the appointment of Rafael Benitez as manager.

Ronaldo has hinted he’d be tempted to return to Old Trafford at some point in his career, while Paris Saint-Germain are also tracking him ahead of next summer.

According to Fichajes.net, Real could make Aguero their top target to replace the 30-year-old up front, with the Argentine another world class goalscorer who has proven himself in the Premier League, Champions League and at international level.