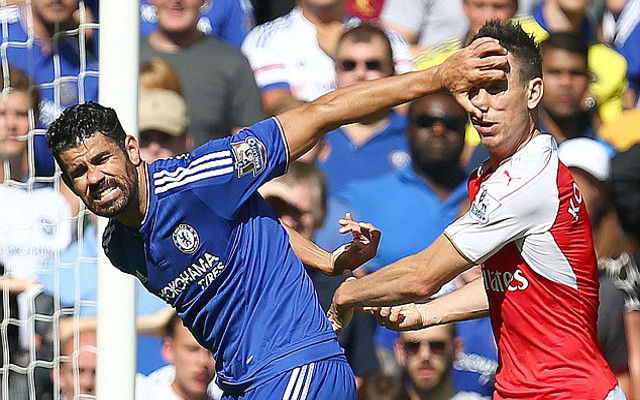 10 most divisive players and managers in the Premier League.

In no particular order, a look at ten of the most divisive figures in the Premier League today, featuring controversial players and managers that no one seems to be able to decide on!

A creative genius and game-changer to some, a lazy and big-money flop who hides in the big games to others – and that’s just Arsenal’s own fans on the enigma that is Mesut Ozil.

A competitive and intelligent centre-forward who makes the most of his physical frame, aggression and overall ability, or an overrated thug who cheats and gets by by simply winding up opponents in an unsportsmanlike manner?