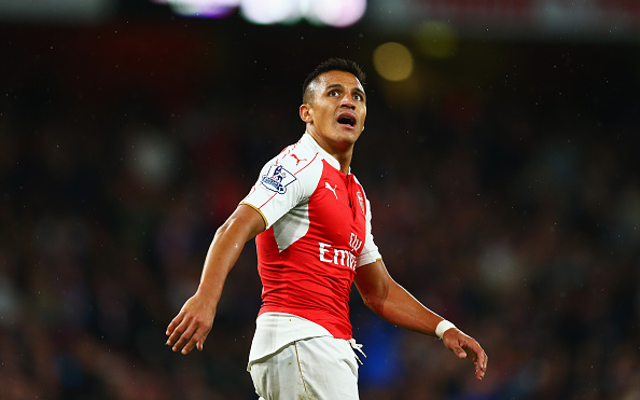 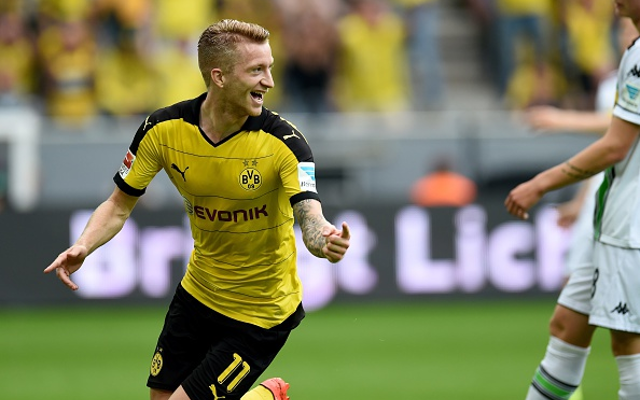 Worth around £50m, Marco Reus could be an ideal replacement for Sanchez in attack, and the German international has been strongly linked as a top target for Arsenal in the past.