Five Arsenal stars who’d surely leave if they drop out of the Champions League.

Arsenal news today suggests that Alexis Sanchez is not happy at the club after their poor performances in the Champions League. With a group stage exit now looking more than likely, and a top four spot far from guaranteed, here’s a look at five players the Gunners would surely lose if they dropped out of Europe’s top club competition… 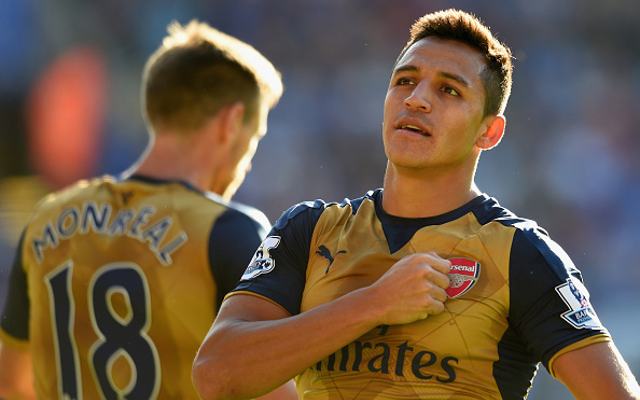 Arsenal’s best player, Alexis Sanchez would be a huge loss if he did leave the Emirates Stadium, but it would be hard to keep the former Barcelona man without Champions League football or the prospect of major trophies.