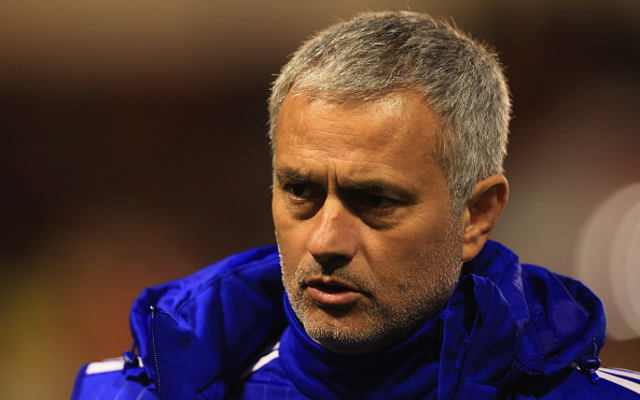 There is little in the way of Chelsea transfer news in today’s reports, but the Blues could make one of their most important signings of the season by tying Ramires down to a new deal.

The Brazilian international is a fine player who has shown tremendous quality for the club in recent years, and he looks to have fought his way back into the starting line up on a more regular basis this term.

According to the Metro, Chelsea now hope to get Ramires to commit his future to the club, despite recently being linked with moves for new central midfielders like Paul Pogba.

The 28-year-old could be set to earn £3.7m a year if he does renew his contract, in what could be a smart move for the club.