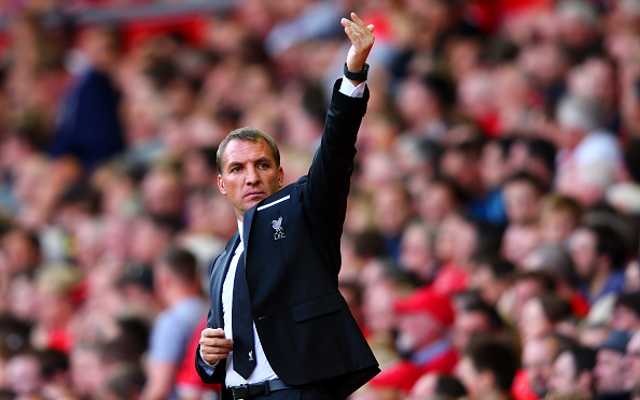 Liverpool transfer news this January could revolve around investing £61m in three exciting young players, with Brendan Rodgers looking to rebuild his squad.

The Reds have had a poor start to the season and could do with new faces, though some may question the wisdom of bringing in more youngsters to a squad that already lacks proven quality and experience.

Still, these players look hugely impressive and are realistic targets for Liverpool going into January:

An exciting winger making a real name for himself at Schalke, Leroy Sane was a summer target for Liverpool and is on their radar again going into January.