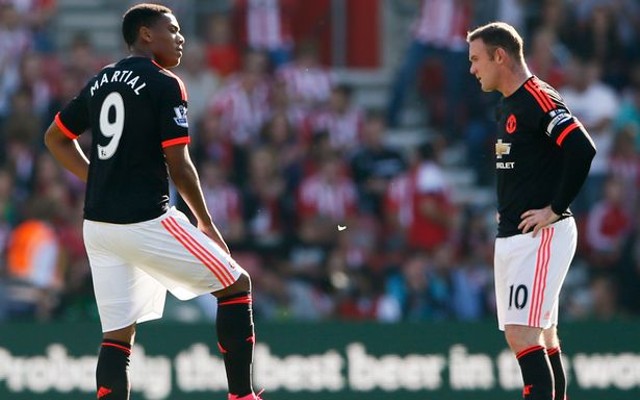 Man Utd predicted line up for trip to Arsenal on Sunday.

Here’s our Man Utd predicted line up as the Red Devils travel for a difficult away game at Arsenal this weekend, with Anthony Martial set for a key role…

United’s number one since his move to Real Madrid fell through, David de Gea will be an important part of the side this weekend against an Arsenal attack likely to create a lot of chances.

A fine signing at right-back, Matteo Darmian should return to this side after being used on the left in the Champions League win over Wolfsburg.

Replacing Antonio Valencia in the starting line up, Ashley Young comes in on the left-hand side to fill in for the injured Luke Shaw. 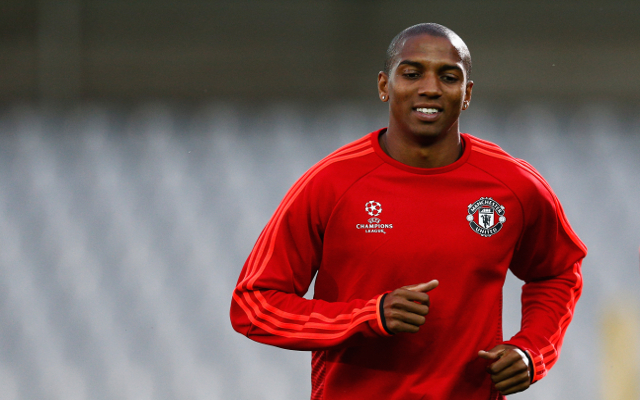