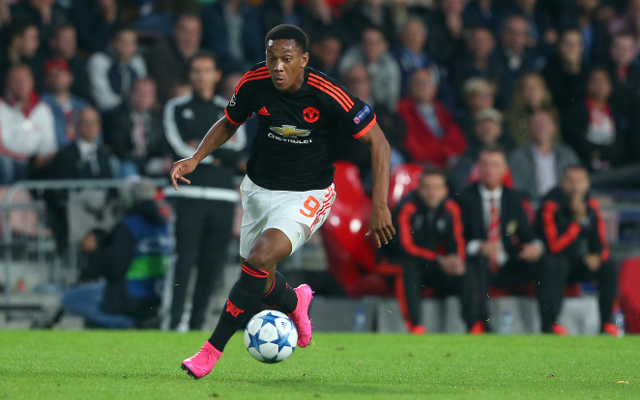 Reports today suggest that AS Monaco received an even bigger bid for Anthony Martial this summer, prior to his move to Manchester United for £36m.

Chelsea are known to have monitored the Frenchman’s situation as well in recent months, and it may be that they are the club who tried to win the race for his signature.

According to the Manchester Evening News, this other team made a big offer and also planned to loan Martial back to Monaco for the duration of this season, though it was turned down.

United eventually brought Martial to Old Trafford ahead of Chelsea and also Arsenal, and the 19-year-old has proven a big hit in English football so far, with four goals.