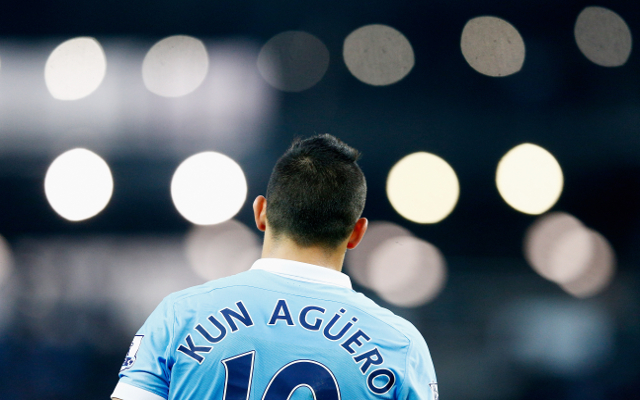 Argentine international Aguero has been central to the success Man City have enjoyed in recent seasons, with the former Atletico Madrid man’s arrival one of the first made by the Etihad Stadium side’s big-spending owners.

Man City paid £38m to bring in Ageuro back in July 2011 and the South American scored 30 goals in his first season at the Premier League club, helping Roberto Mancini’s side to a domestic title triumph.

Overall Aguero has racked up 110 goals in 174 appearances for Man City and Manuel Pellegrini is sure to fight off any interest in the prolific 27-year-old.

Though at age 34 Zlatan Ibrahimovic is clearly in the latter stages of his career it’s also true that the former Barcelona and AC Milan man has been in fine form of late, netting 30 goals or more in each of his three seasons at the Parc des Princes.