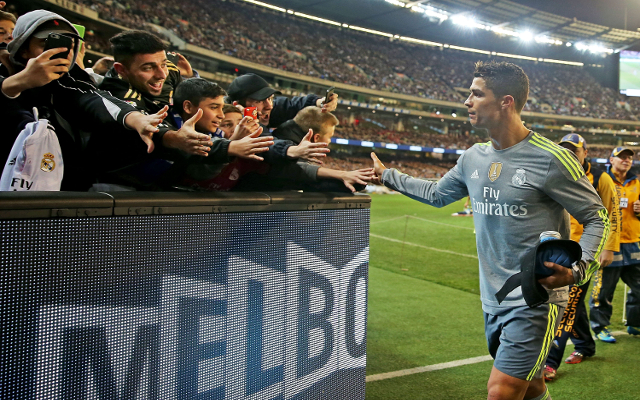 Cristiano Ronaldo to PSG transfer is very much on, say latest reports.

Paris Saint-Germain look to be in pole position to sign Real Madrid star Cristiano Ronaldo at the end of this season, according to latest reports form Spain.

The Portuguese international has also been linked with a return to former club Manchester United, but it looks increasingly like he will end up making a big-money move to the French capital instead.

Journalists believe his relationship with new manager Rafael Benitez is a key factor behind this, despite Ronaldo cementing himself in his club’s history books this week by becoming Real’s top scorer of all time.

According to Fichajes.net, this will very much be the 30-year-old’s final season at the Bernabeu after an incredible six years since he joined for £80m from United.