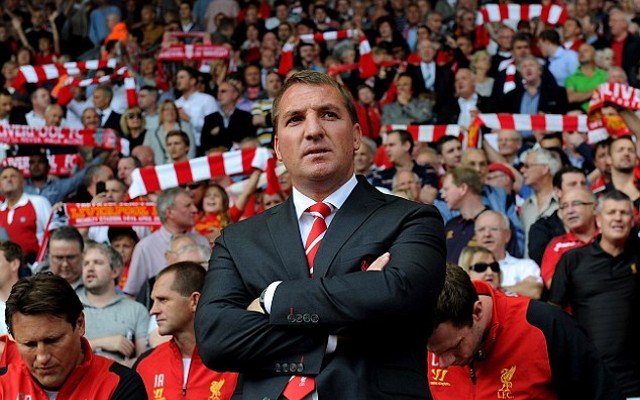 Big-name boss talks up chance of taking over at Anfield.

Ajax manager Frank de Boer has strongly hinted he could be interested in taking the Liverpool manager’s job in the near future after praising the Merseyside giants.

The Dutchman has become regarded as one of the most promising young coaches in the game, having won four Eredivisie titles with the Amsterdam club since taking over.

Speaking about his ambitions, he admitted he is keen to work in the Premier League, and praised both Liverpool and Newcastle, who have been linked with him in the past.

“Liverpool and Newcastle – with supporters behind them – it is a fantastic environment to coach but this year it is important for me to do well at Ajax and then we will see,” he is quoted in the Daily Mail.