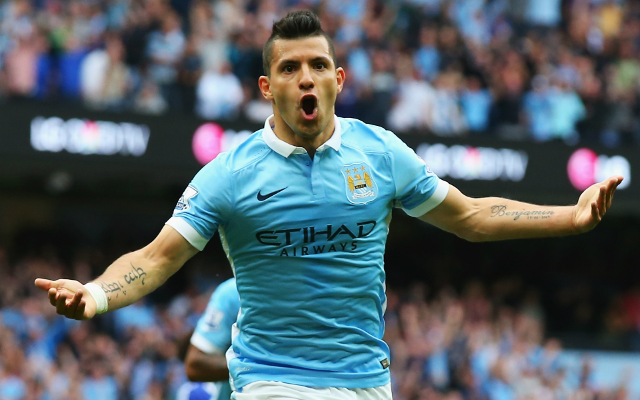 Aguero transfer – could prolific forward be heading for Arsenal?

The Ligue 1 giants are keen to continue their policy of bringing in big names to enhance their squad and continue their dominance in the French top flight, as well as to progress in the Champions League.

The Argentine could be an upgrade on the Uruguayan, who has not always been on top form in his time at the Parc des Princes, and who is said to be open to making the move to the Emirates Stadium.

According to Fichajes.net, PSG are intent on signing Aguero to add to their options up front, but that would surely be an expensive move and require the sale of a player like Cavani to meet Financial Fair Play regulations.