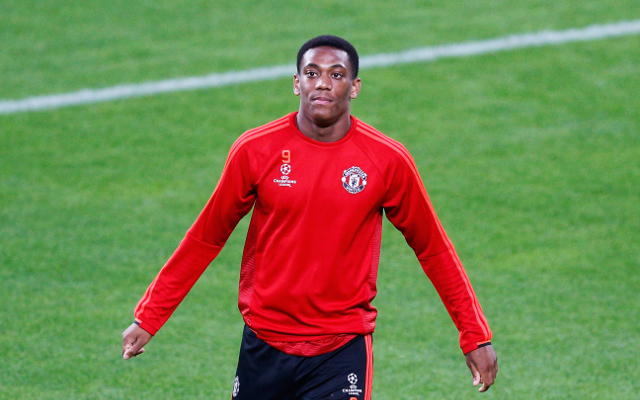 Some rather strange Arsenal transfer news revealed by Wenger here.

Arsenal manager Arsene Wenger has hit out at AS Monaco over their handling of the Anthony Martial situation this summer, which ultimately led to him joining Manchester United.

The 19-year-old has been a big hit in the Premier League since joining the Red Devils, but it recently emerged that he could have ended up at the Emirates Stadium instead.

Still, Wenger insists he was told that the French starlet was not for sale at any price this summer, leading him to give up on the deal, according to the Metro.

“I was surprised they sold him,” Wenger said.

“The amount of money was massive. I believe that you could think that, if you are Monaco, you could have sold him as well next season.

“So I thought they would not sell him this year because they sold many other players.

“I thought they would maintain their word. He was not sellable. He was not on the list. He was one of the players Monaco did not want to sell, so we never made an approach for him.”