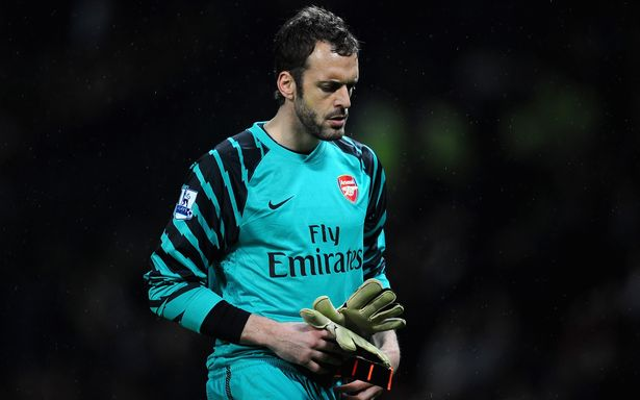 These two Premier League giants have had some real SHOCKERS…

As Arsenal prepare to take on Manchester United in today’s Premier League big game, here’s a reminder of some of the very WORST to play for both sides, in our combined FLOP XI…

Truly one of the worst goalkeepers ever seen in the Premier League, former Arsenal shot-stopper Manuel Almunia was inexplicably number one for nearly four years.

A terrible right-back, Emmanuel Eboue started brightly but became a big liability and, frankly, an embarrassment with his performances and attitude for the Gunners.

Not the last overweight Brazilian in this line up, it’s another former Arsenal flop Andre Santos who makes it in at left-back. 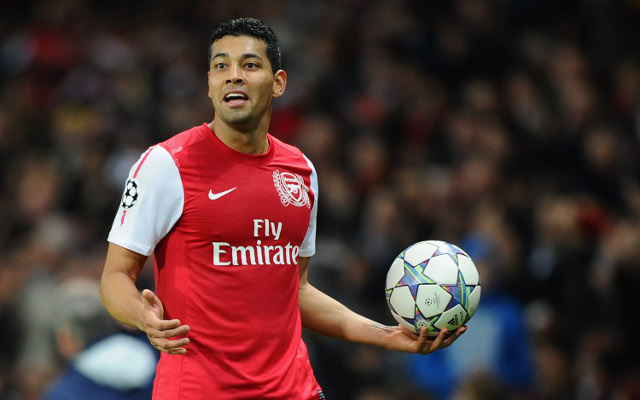