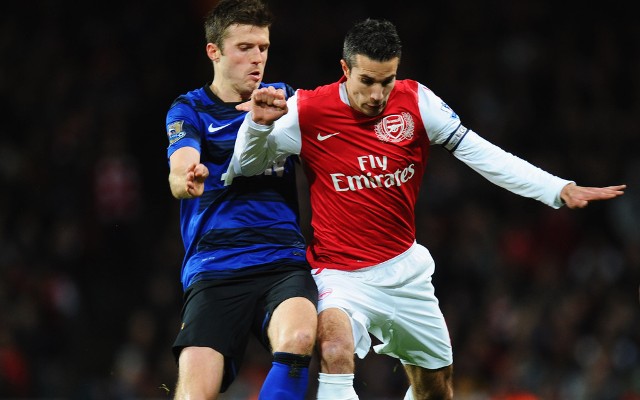 Top scorers in Arsenal vs Manchester United in the Premier League era. 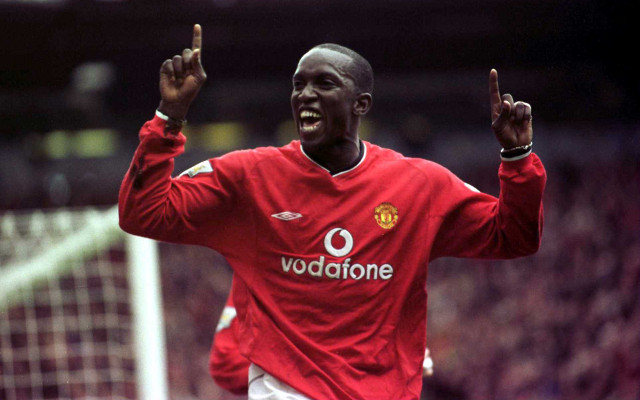 In joint fifth place, Dwight Yorke and Dennis Bergkamp are among the finest strikers to play in the Premier League, while Manchester United legend Roy Keane was a big player who relished this fixture.