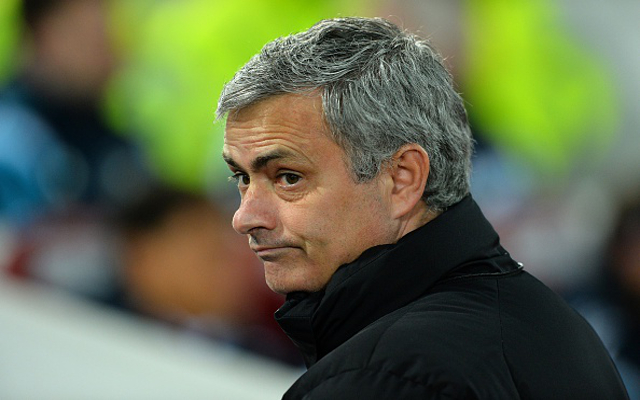 Jose Mourinho is under pressure at Chelsea after a terrible start to the season, and has come out fighting by saying there is no one else in the world who could do a better job than him at Stamford Bridge.

Still, we can find at least five who are arguably better managers at the moment and who could make fine replacements for the Portuguese coach…

Probably the best manager in the world, Pep Guardiola has not had the smoothest of times at Bayern Munich, and is repeatedly being linked with jobs in the Premier League. Could Chelsea be a contender? Roman Abramovich would love his attacking style of play, so if he came in he’d definitely be a big upgrade on Mourinho.