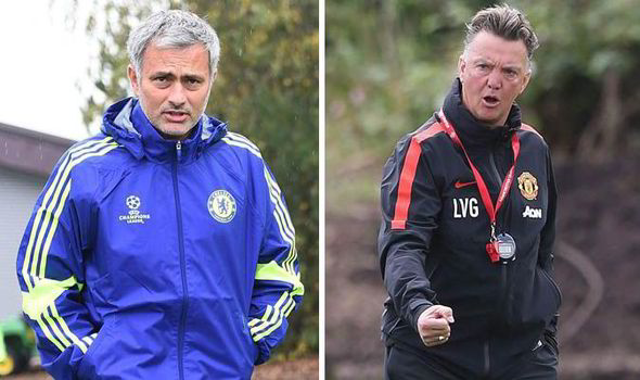 Chelsea look to be joining Manchester United in the race to sign Lazio defensive midfielder Lucas Biglia this January, according to reports in Italy.

The Blues are suffering from some surprisingly poor performances at the start of this season, with players like Nemanja Matic and Cesc Fabregas not at their best in midfield.

Biglia has shown himself to be a fine defensive player with some strong displays in Serie A in recent times, attracting interest from both Manchester United and Arsenal in the summer.

However, according to the Metro, it now looks like he will be one of Chelsea manager Jose Mourinho’s top targets in an attempt to save his side’s season this winter.