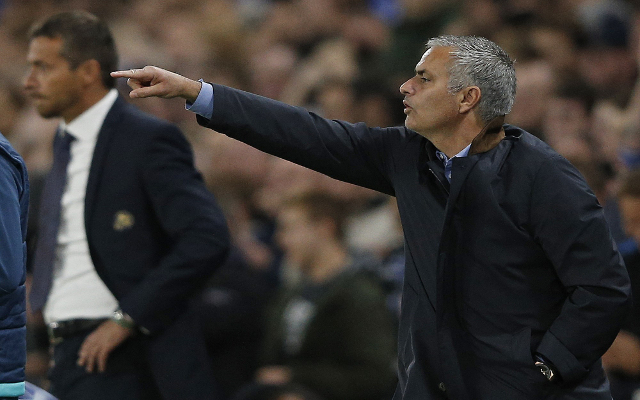 Chelsea manager Jose Mourinho is already working on deals for three midfielders ahead of the January transfer window, after his side’s nightmare start to the 2015/16 season.

The Blues had a difficult summer in the transfer market, but now look determined to put that right as Mourinho aims to fix his unconfident and underperforming squad.

Midfield looks to be a priority with players like Nemanja Matic and Cesc Fabregas far from at their best so far, and it is this trio that he hopes to sign: 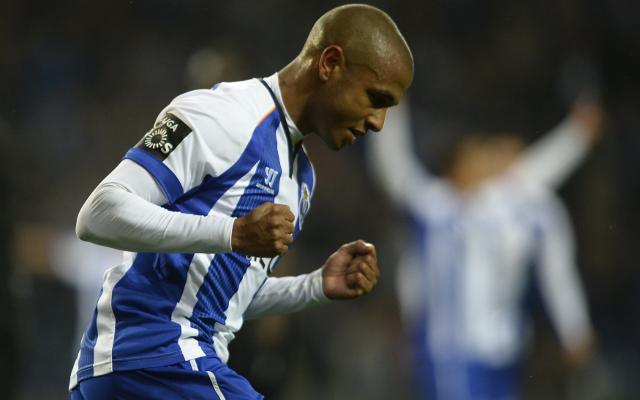 One of the most exciting midfielders playing outside of Europe’s top five leagues at the moment, Porto star Yachine Brahimi is a big-money target for Chelsea this January after catching the eye with some fine form, particularly in the Champions League.