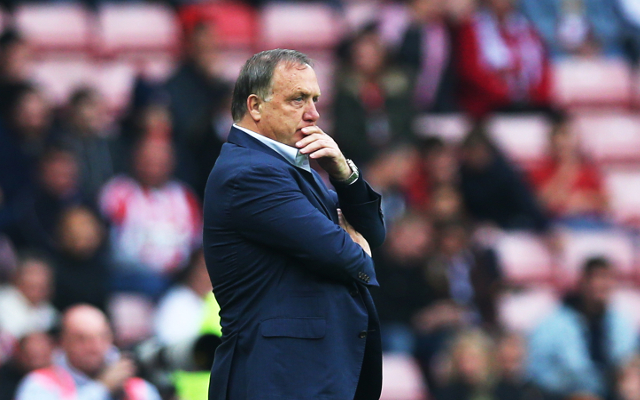 Sunderland boss Dick Advocaat has quit the Stadium of Light side after just seven months in charge of the Black Cats according to the Daily Mail.

The 68-year-old Dutchman took charge of the Premier League side in March and helped Sunderland avoid the drop in 2014/15 but has seen his north-east side struggle this season.

Sunderland sit second from bottom, just above local rivals Newcastle United, having failed to win any of their opening eight Premier League fixtures.

Former Bolton, Newcastle United and West Ham boss Sam Allardyce is said to be one of the favourites to take over as Sunderland manager. 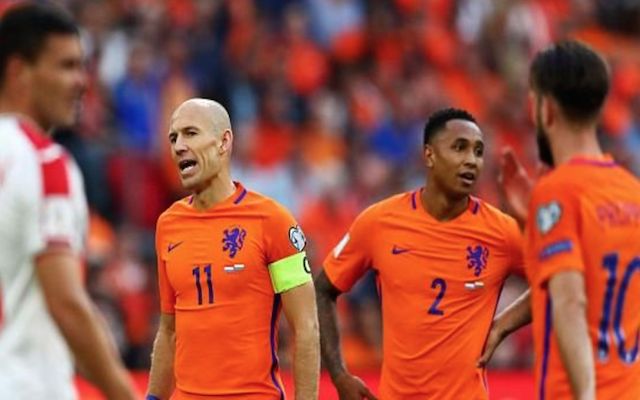 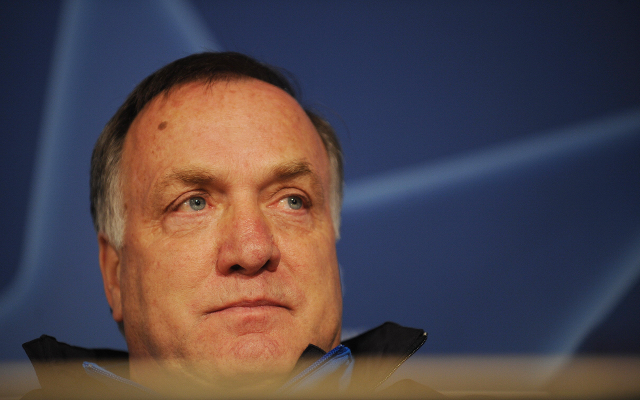 Sunderland announce Dick Advocaat is not continuing as manager May 27, 2015 20:36
Sunderland AFC 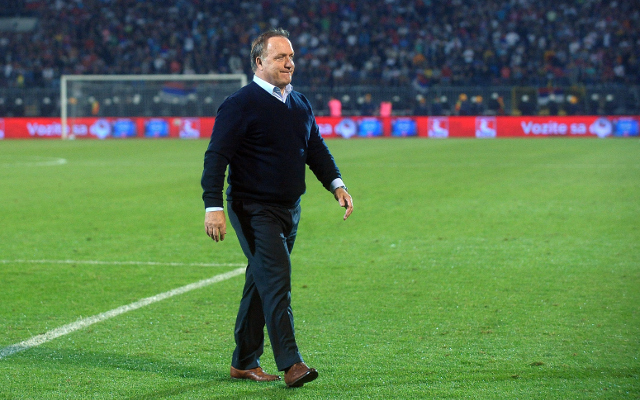