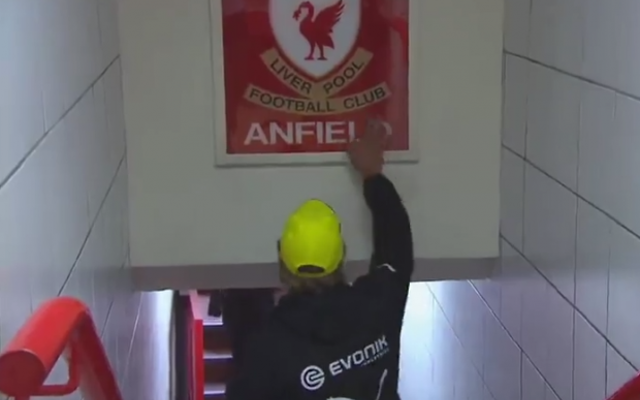 Liverpool find themselves managerless this evening after sacking Brendan Rodgers.

The 42-year-old was booted out of Anfield after today’s 1-1 draw at Everton – Liverpool’s eighth failure to win in nine games.

Rodgers had been on the edge for many months, so it is understood that talks regarding his successor may be at a fairly advanced stage already.

Jurgen Klopp is the man most Reds fans want and, if the bookies’ latest odds are anything to go by, the Kop could get its wish.

Klopp is odds-on to be named as the next manager of Liverpool.

Coral and skyBET are currently offering 2/5 on Klopp replacing Rodgers, while bet365, Paddy Power and William Hill are all pricing him at 4/11.

Liverpool’s official club statement did not say whether or not Rodgers will be followed out of the exit door by any of his coaching staff, but there are real fears that Joe Allen may never play for the Reds again.

Klopp is currently a free agent after leaving Borussia Dortmund, with whom he won two Bundesliga titles in seven seasons.