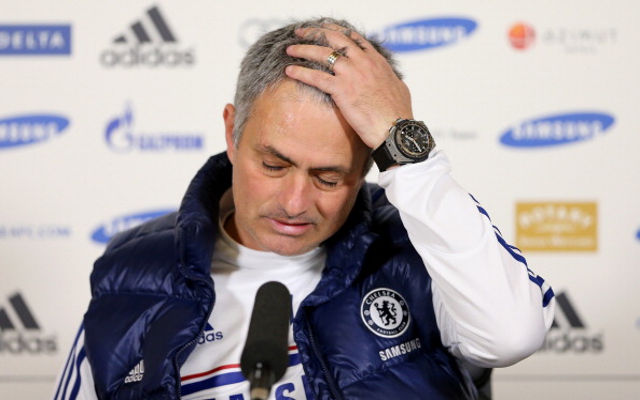 Chelsea & Liverpool managers among five believed to be close to the sack.

A look at five Premier League managers who could be sacked this weekend, including Chelsea boss Jose Mourinho and struggling Liverpool head coach Brendan Rodgers…

After Chelsea’s worst start in 37 years, Jose Mourinho is surely in big danger after losing at home to Southampton. The Blues boss seemed defiant after the game, calling for Roman Abramovich to sack him, as he isn’t going to quit. The Russian owner may just take the Portuguese coach’s advice…