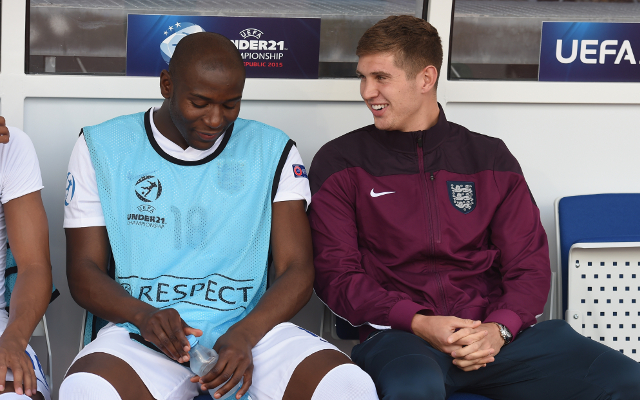 Newcastle United have set their sights on former Arsenal man Benik Afobe, who has been an instant success since his January move to Championship side Wolves.

The Daily Mirror claims Magpies boss Steve McClaren is tracking the 22-year-old ahead of a January offer.

Wolves have placed a £14m price-tag on Afobe, having paid £2m for the youngster, and that may be a price that the St James’ Park side are ready to fork out.

Afobe racked up 13 goals in 20 Championship starts in 2014/15 and has continued his hot goal-scoring streak in 2015/16, scoring six times in 11 starts in all competitions.

One wonders if McClaren will still be employed by Newcastle United by the time the transfer window reopens given just how poorly his side have faired since he took over at the north-east outfit in June.

Newcastle United are without a win from their opening eight Premier League matches and sit bottom of the table. 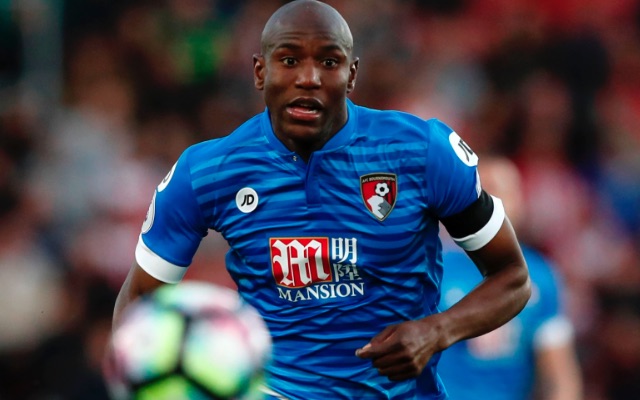