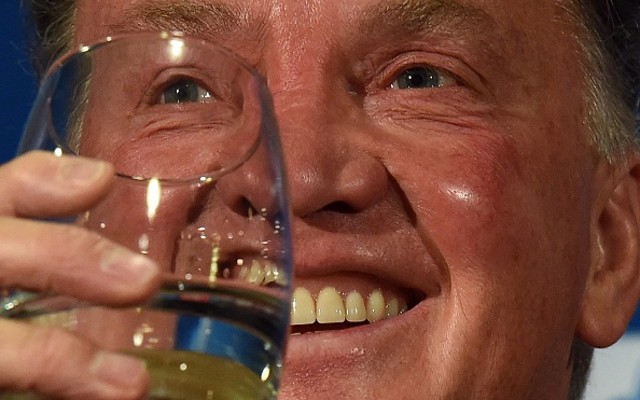 Manchester United defender Marcos Rojo looks set to make the surprise move away from the club this January after becoming a target for Zenit Saint Petersburg.

The Argentine international only joined the Red Devils from Sporting Lisbon about a year ago, but has quickly fallen out of favour under manager Louis van Gaal after some issues in pre-season.

Rojo was unable to join the club on their tour of the US due to passport problems, and has as such become an outcast at Old Trafford, leading to speculation he could be on his way out this winter.

According to the Metro, Zenit are ready to snap him up as they seek to bring in the versatile defensive player as cover for either centre-back or left-back.