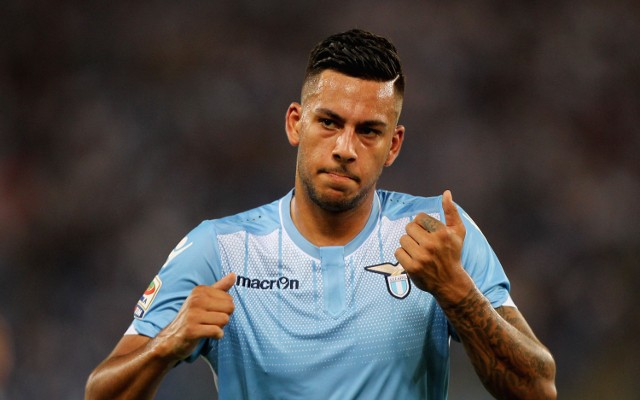 Gunners in talks to snap up exciting Dutch talent from Euro giants.

Arsenal are revealed to have made an offer to sign exciting Dutch youngster Ricardo Kishna during the summer transfer window, before he eventually joined Lazio.

The Gunners are known for their extensive scouting system and for giving chances to some of the best young talent around the world, but they missed out on the signing of this 20-year-old winger.

Krishna caught the eye of a number of big clubs at Ajax last season, and the player himself has now revealed Arsenal made an offer for him, though he opted to make the move to the Stadio Olimpico instead.

“For Lazio I turned down sides like Juventus, Roma and Arsenal,” he is quoted in the Daily Star.