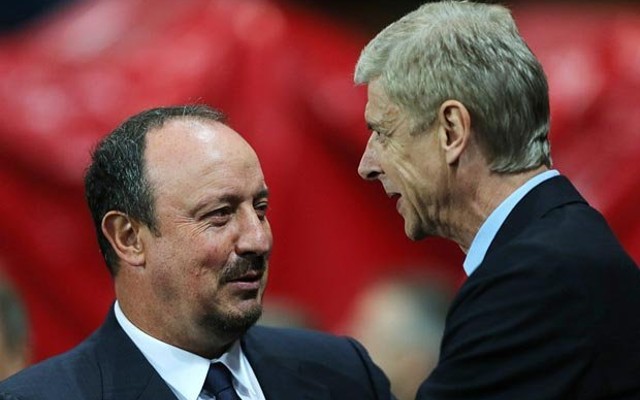 There’s some bad Arsenal transfer news for fans today as Real Madrid look unlikely to sell Isco to the Gunners in this January’s transfer window.

The Spanish international has been strongly linked with a move to the Emirates Stadium on many occasions in the past, and is now thought to be a priority for them again ahead of January.

However, Real Madrid have seemingly given Arsenal an update on the situation, and it now looks like an injury to James Rodriguez could see the 23-year-old become more of a regular in Rafael Benitez’s team.

SEE ALSO:
Best wingers in the world – Hazard & Bale in our top 20!
What next for Manchester United? Four signings that look VITAL for January after Arsenal humiliation
Arsenal transfer news

According to Fichajes.net, this could scupper the chance of Isco joining Arsenal this season, with Benitez unwilling to lose a valuable squad player.