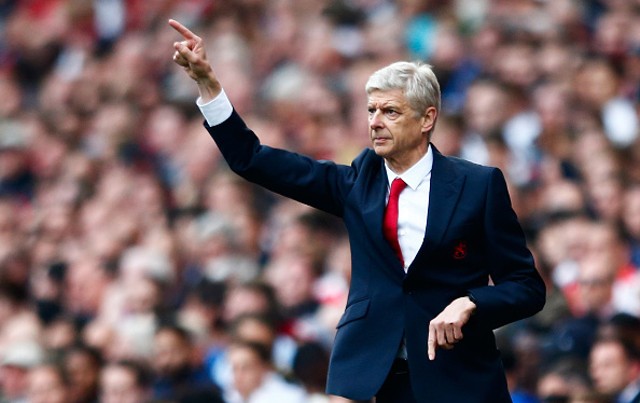 January may still be a while away, but there are plenty of Arsenal transfer rumours going as Arsene Wenger looks to make up for a difficult summer in the next transfer window.

Attack is likely to be a priority for Arsenal, with Olivier Giroud out of favour and with some uncertainties over Theo Walcott, despite his recent improvement in form.

According to recent reports, these are the three players the Gunners want to sign this winter: 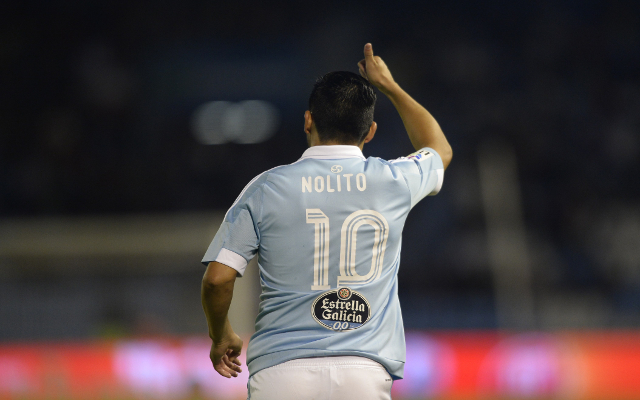 Also wanted by Barcelona, it has now emerged that Arsenal intend to rival the Catalan giants for the signing of in-form Celta Vigo forward Nolito, who has five goals and three assists so far this season and who would cost around £14m due to a clause in his contract.