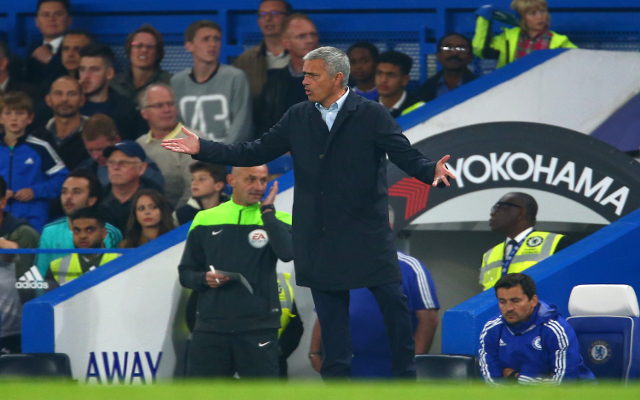 Chelsea boss Jose Mourinho has survived an emergency board meeting that occurred following the club’s 3-1 home defeat to Southampton on Saturday according to the Daily Mail.

Mourinho reportedly fears he will be sacked and has stated publicly that he has no intention to quit Stamford Bridge following Chelsea’s shocking start to their Premier League title defence.

Owner Roman Abramovich continues to back Mourinho but will expect his West London side to show a marked improvement in the coming weeks and months otherwise the Russian billionaire may be forced to axe the Chelsea manager, who is in his second spell at the club.

Chelsea have lost four of their opening eight Premier League fixtures and sit down in 16th place some ten points off top of the table Man City.