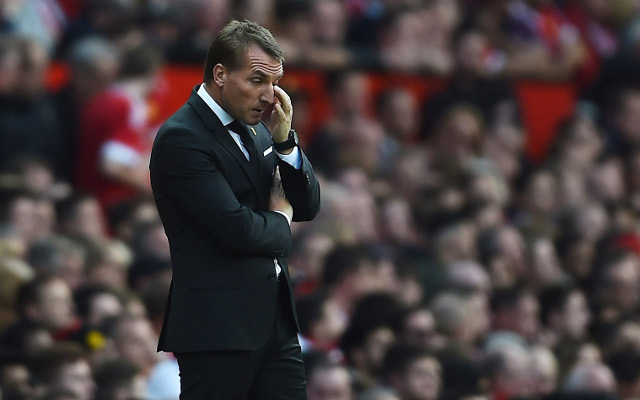 Liverpool could go for surprise choice as Rodgers replacement.

Liverpool could consider a move to hire former Chelsea manager Roberto Di Matteo as their replacement for departing boss Brendan Rodgers, according to reports in Italy.

SEE ALSO:
Premier League team of the weekend: Arsenal quartet in after Man Utd win, plus five-goal Sergio Aguero
Fifa 16 young players set for a ratings increase, including Pogba!
Best wingers in the world – Hazard & Bale in our top 20!

The Italian tactician was most recently in charge of Bundesliga side Schalke, though he didn’t impress in his time in Germany, failing to build on his incredible achievement of winning the Champions League during his brief stint in charge at Stamford Bridge.

The 45-year-old has also impressed as manager of West Brom in the Premier League, and could be a decent alternative for Liverpool if they fail to land top targets Jurgen Klopp or Carlo Ancelotti.

The Reds sacked Brendan Rodgers on Sunday and are now being widely tipped to bring in the former Borussia Dortmund manager as his replacement, though Sky Italia also mentions Di Matteo as a candidate.