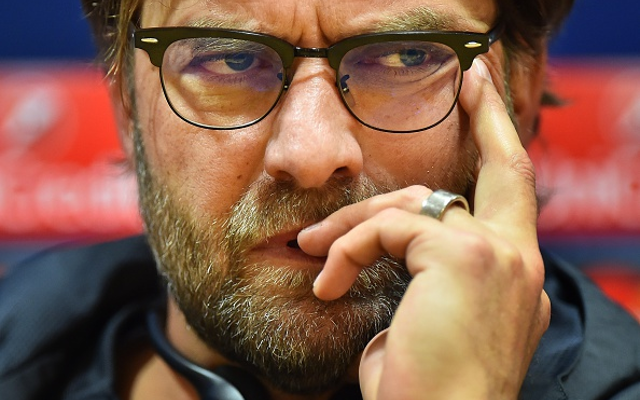 Liverpool Klopp deal close, but he has a significant request.

It looks increasingly likely that the Liverpool Klopp move will be happening this week, but the former Borussia Dortmund manager wants to have full control over transfers at Anfield.

The German tactician is the big favourite to replace Brendan Rodgers, who was sacked on Sunday, and according to latest reports, he has already been in talks with the Reds over taking over.

However, the Daily Mail claims he wants the club to do away with the transfer policy in place under Rodgers, which has largely been a failure in terms of many of the players brought in.

Rodgers was criticised for his signings in his reign, but it has been revealed that all moves went through a special committee, which Klopp would not be happy to work with.