Premier League team of the season so far, with some surprise names.

Read on to see our Premier League team of the season so far as we head into the international break, with reflections on fine performances by big names at Arsenal and Manchester United…

A young right-back who continues to improve, Arsenal starlet Hector Bellerin has been terrific again so far, particularly in this weekend’s win over Manchester United.

One of the best left-backs in Europe at his best, Aleksandar Kolarov has been hugely improved for Manchester City this season and has certainly earned his spot in this XI. 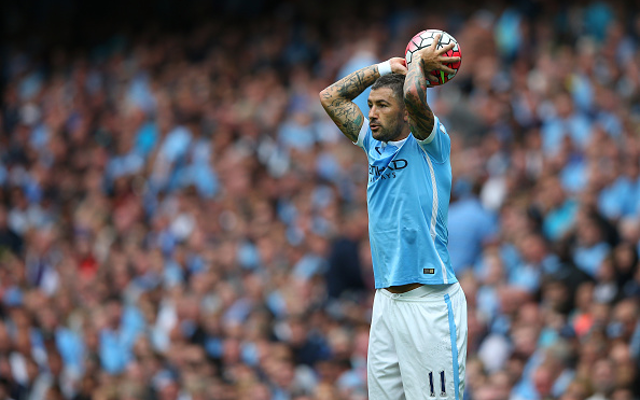