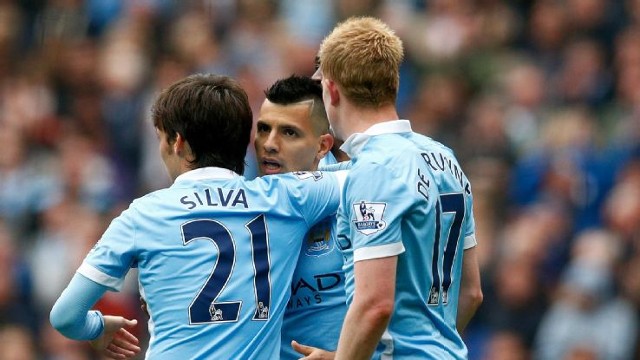 Here’s our Premier League team of the weekend after some scintilating action between Arsenal and Manchester United among others:

Although Arsenal had a fairly comfortable 3-0 lead, Petr Cech needed to be at his best as Manchester United gave it their all to claw a way back in the second half, and the former Chelsea man put in a fine display to keep them out.

Excellent for Southampton as they earned a shock win at Stamford Bridge, Cedric Soares kept Eden Hazard quiet on the Chelsea man’s left-hand side, and also got forward to good effect.

With Leicester continuing their superb start to the season, Christian Fuchs put in a solid display at left-back to help the Foxes earn a hard-fought win at Norwich City.