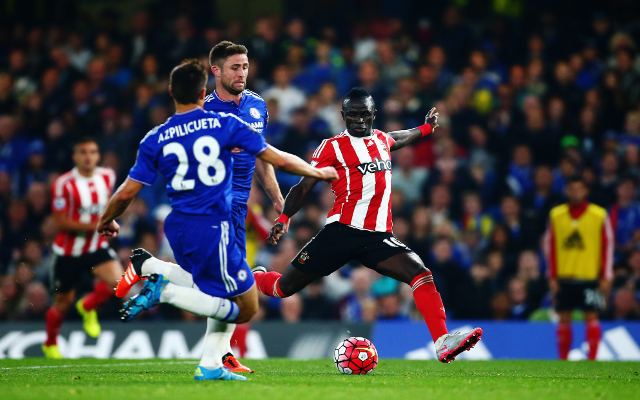 Southampton manager Ronald Koeman has conceded that he may struggle to keep hold of Man United target Sadio Mane following the Senegalese international’s superb run of form according to the Daily Express.

The 23-year-old St Mary’s star put in a superb display to help his side to a 3-1 win away at Southampton and has racked up four goals and four assists in nine appearances in all competitions this term.

Mane attracted a great deal of attention over the summer after his impressive debut campaign in the English top tier, the former Red Bull Salzburg managing ten goals in 24 Premier League starts, and Man United continue to track the speedy forward.

On the subject of Mane’s Southampton future Koeman was very honest in his assessment, stating;

“Ok, maybe one day we will lose Mane but then we have to be prepared.

“You know in our situation that kind of players if they play like today there will come a lot of interest in the end of the season, but now we enjoy watching Mane in our team.”

Southampton paid £11.8m for Sadio Mane in September 2014 and would expect in excess of double that sum for the attacker following his superb run of form at the south-coast side.