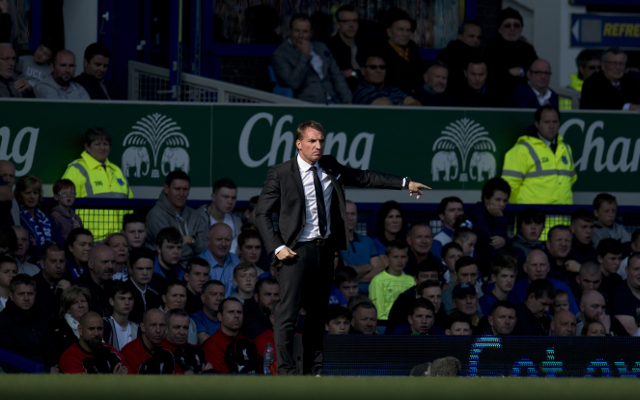 Sacked Liverpool boss Brendan Rodgers is set to secure a £7m pay-off from the Anfield club according to the Daily Telegraph.

The 42-year-old Northern Irishman was axed on Sunday after three and a half years in post and has immediately jetted off to Malaga on holiday.

Rodgers is set to take a short break from the game but fully intends to get back into football management in due course.

Liverpool’s American owners had already intended to fire Rodgers prior to their side’s 1-1 draw with Everton on the weekend but had elected to hold fire on taking the decision so as to give them time to appoint a new manager during the international break.

German manager Jurgen Klopp is currently hot favourite to take over as Liverpool boss though former Chelsea and Real Madrid man Carlo Ancelotti is also said to be in the running.