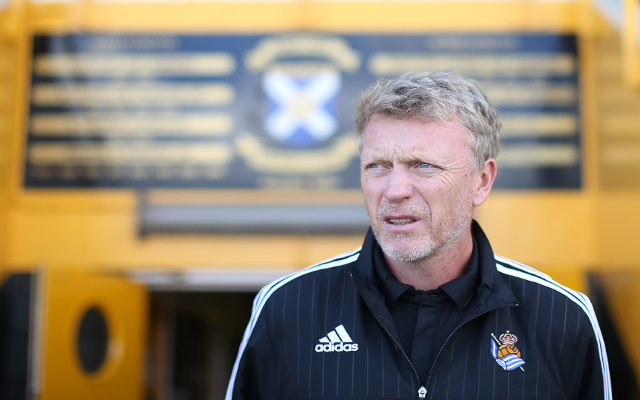 Sunderland have failed in an approach to lure David Moyes back to the Premier League according to the Daily Mirror.

Moyes is currently in charge of La Liga side Real Sociedad but his side’s average start to the season has led to pressure being applied to the Scot though seemingly not enough to convince the former Everton and Man United boss to consider a move back to the English top tier.

Dick Advocaat stepped down as Black Cats boss after just seven months in the job and the Stadium of Light side sit second from bottom having failed to collect a single win in their opening eight Premier League fixtures.

52-year-old Moyes left for Spain after a disastrous spell at Old Trafford and his Basque side have collected just 11 wins in the 38 games he has taken charge of Real Sociedad.