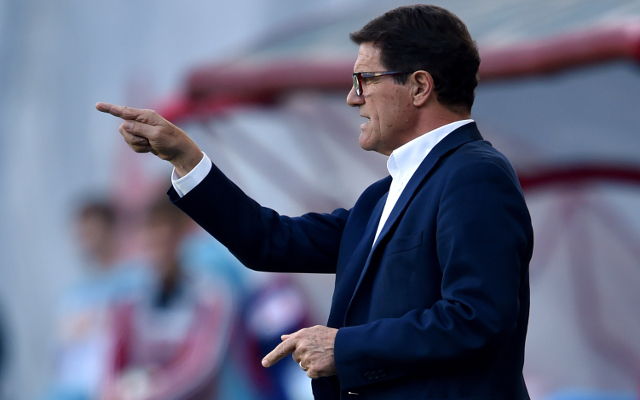 Former England national team coach Fabio Capello has launched a stinging attack on Chelsea boss Jose Mourinho, claiming that the Portuguese manager has a habit of ‘burning out’ his players.

Mourinho is certainly coming in for a fair amount of criticism this term after seeing his side begin the defence of their Premier League title in woeful fashion.

Chelsea are already ten points of top of the table Man City having lost four of their opening eight Premier League fixtures and Capello believes this is down to the way Mourinho works his players.

“Mourinho burns out his players after a year and a half, at most two years,”

“I had already heard it when he was in Madrid and now we have confirmation in London.”

Capello added according to quotes reported by Goal.com.