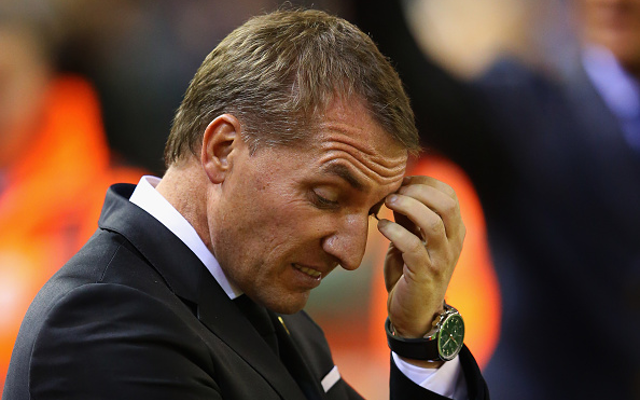 Rodgers had wanted to sign the Welsh international international last summer but was told that the committee wouldn’t allow signings of players over the age of 24.

The Northern Irishman believes his job was hampered by the committee and the lack of full control over transfers and this also impacted on his push to bring in Southampton wide-man Ryan Bertrand.

Rodgers has been constantly criticised by press and fans alike for his poor record when it comes to the signings he made during his three and a half year spell at Liverpool but it appears that such a charge may be unwarranted if he didn’t have full control over the process.

Liverpool’s American owners had no issue with handing Rodgers a significant transfer fund injection, covered in large part from the £100m+ accrued from the sales of Luis Suarez and Raheem Sterling, and it’s fair to say that most of the players brought in by the 42-year-old manager have failed to make a significant positive impact, the capture of Philippe Coutinho being one of the rare exceptions to this rule.